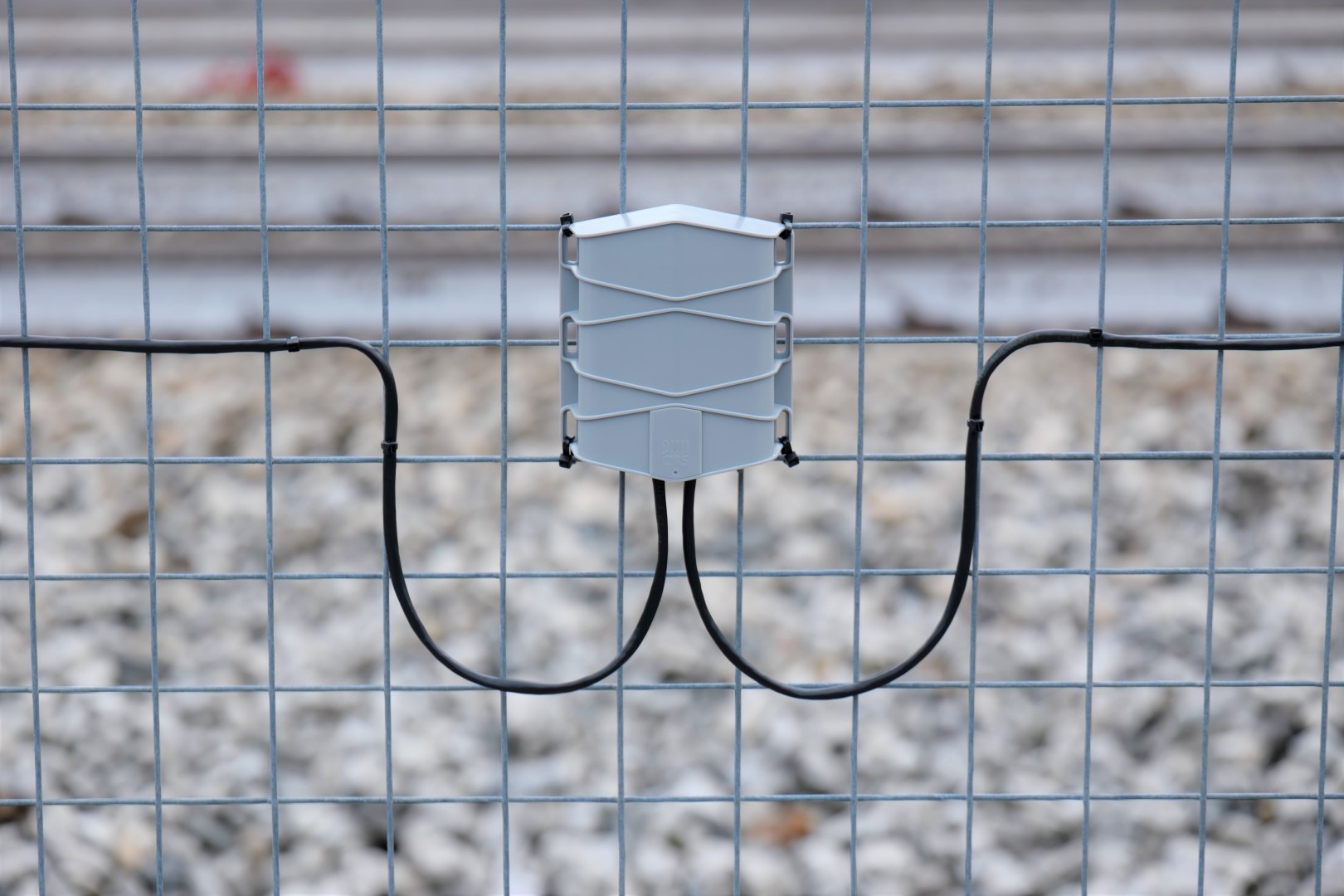 SIOUX PRO2 is the brand-new version of CIAS’ fence-mounted intrusion detection system with a range up to 1500m for perimeter protection. The 3D MEMS technology used in the previous version SIOUX 3.0 since 2012 has been installed with great results on many sites, always with high-security requirements and specifications. The system, which detects and filter, thanks to the fuzzy logic analysis, fence cutting, climbing and displacement, comprises up to 140 MEMS sensors, sensitive on all three spatial axes.